The most unusual buildings Google has turned into offices

Google started in a garage, but now its employees work in some of the most unusual offices in all of tech.

The company seems to have a knack for seeing potential in old warehouses, factories, or storage facilities, even if they've been sitting empty for years.

In many cases, architects keep the structure of the building, and add windows and skylights to let in light while knocking down walls and making an open space. Modern architecture gets a classic feel from the original features that remain, and Google offices often keep some signs or pieces that reflect the building's earlier uses.

While this isn't to say every Google office is in a gigantic, renovated factory, the company does have several buildings that are on their second or third lives, with interesting histories. Here are a few of them. 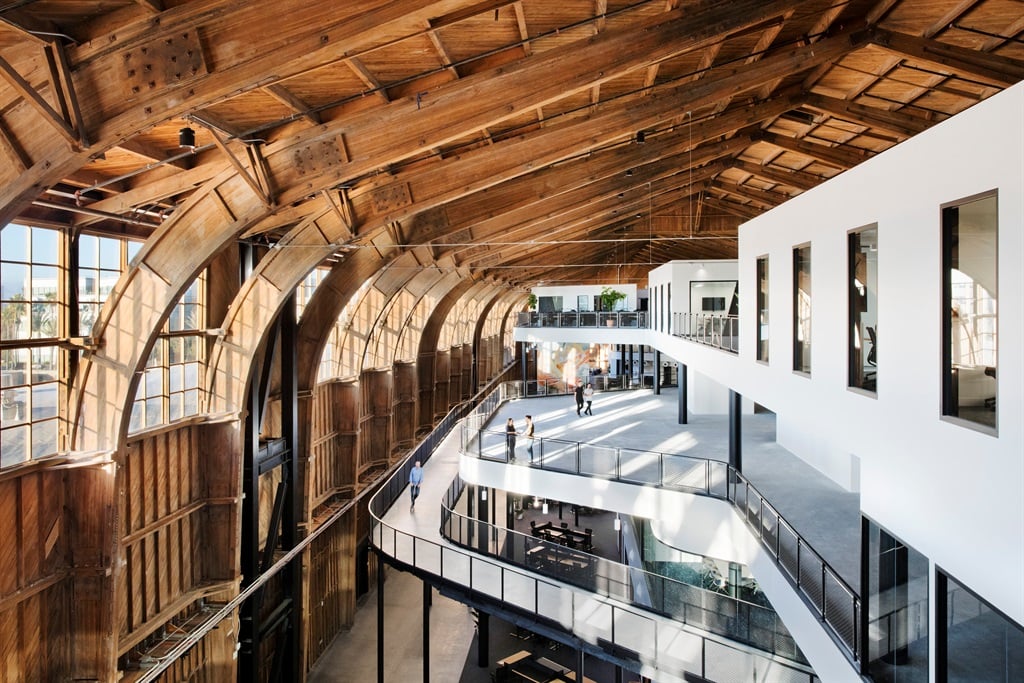 2. The company's Pittsburgh office is located in an old Nabisco factory, and it reportedly has a bakery themed room in a nod to the building's history. 3. Google must have a thing for cookies. The company's Chelsea Market office in New York City is also located in a former Nabisco factory. 4. Google also signed a lease on a former candy factory in Hudson Square in NYC. It hopes to open the office in 2020.