Tesla has launched the third version of its solar roof tile. Called Solarglass, the product is designed to look just like normal roof tiles when installed on a house, while doubling as solar panels to generate power.

Tesla released official details on friday, saying that it will begin installations in the coming weeks and has set a goal of getting 1,000 roofs installed per week. Like earlier versions, the roof is hydrographically printed to resemble french slate or tuscan glass. Elon musk has also stated that new variants of the roof tiles are in development, including earth-toned and others that look like french slate.

The tiles are made from tempered glass which tesla says is three times stronger than ‘standard roofing tiles.’ They are designed so that they can be installed on a customer’s home by a local installer and use fewer parts than previous versions, making the process simpler and easier. 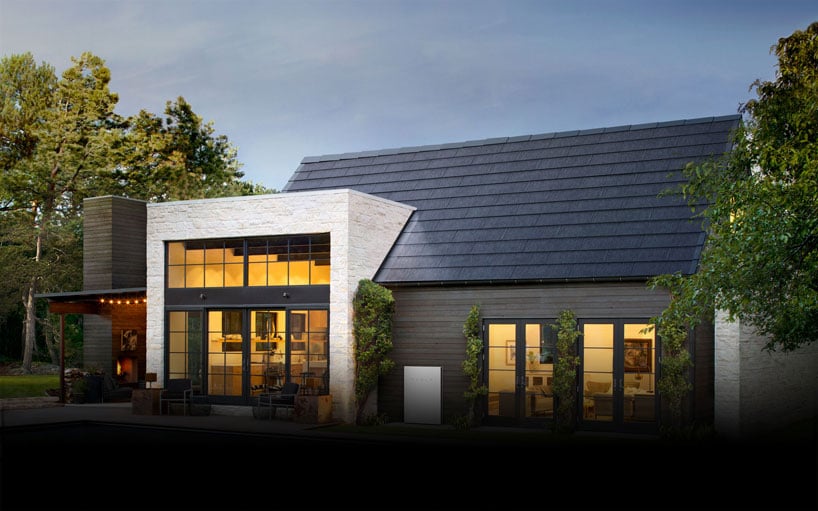 The tesla’s solar roof website also includes a new pricing estimator which lists $42,500 as the total price for the average 2,000 square-foot home, with 10kw solar panels. Customers can enter their address and get an updated estimate that takes into account local costs and incentives, and add on any powerwalls (three are the default for a 2,000 square-foot roof). 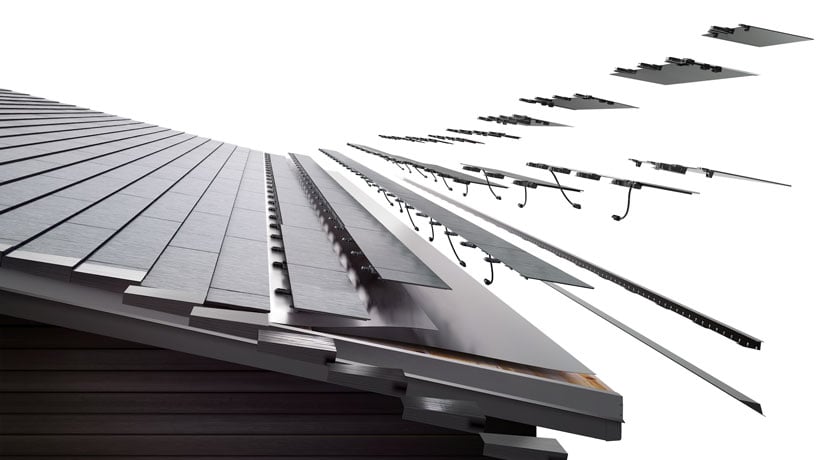 The tiles are cheaper than replacing your roof and adding separate solar panels at the same time. Therefore, it makes sense for customers who are planning on replacing their roof anyway. The tiles are less efficient than a traditional solar panel but cover a wider surface so should be able to gather more energy overall.

the newest iteration of the should last for up to 30 years, according to Elon Musk. The tiles and roof installation carry a warranty of at least 25 years if they don’t.